Let's Put an End to Informational Interviews and Do This Instead 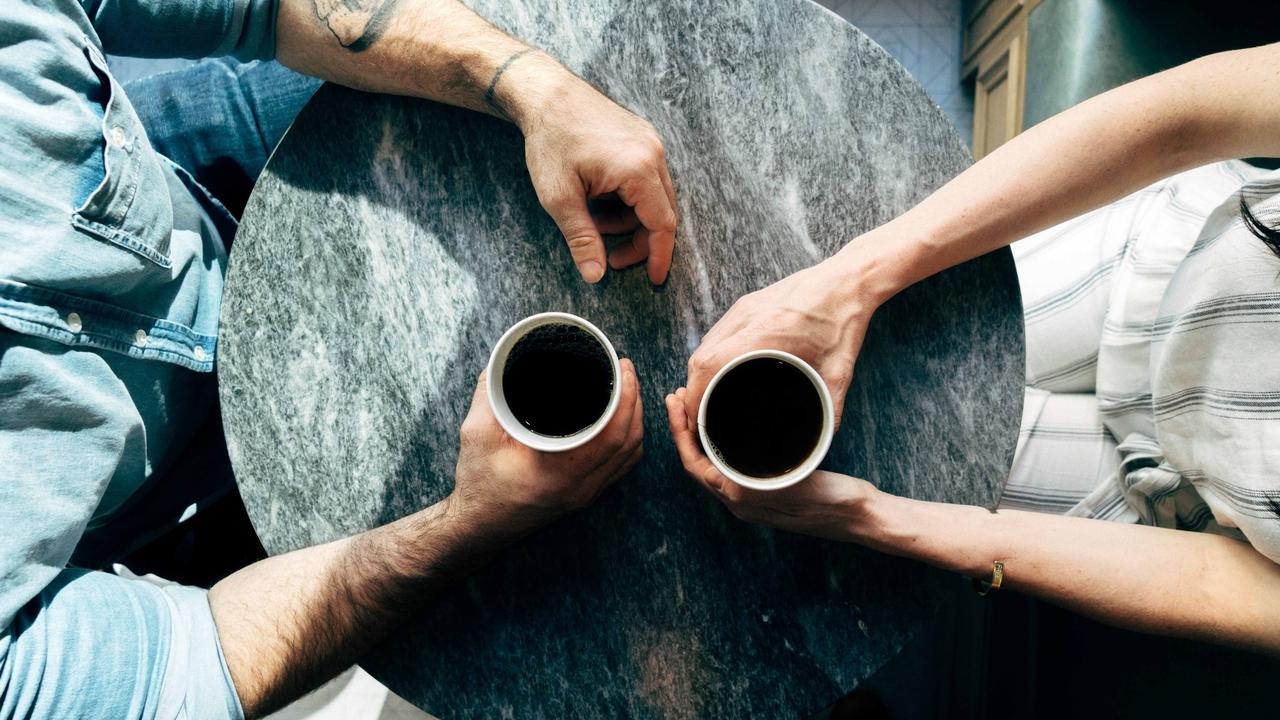 Does anyone want to give me a job? Anybody? Hello?

The most difficult aspects of asking for an informational interview are:

I believe a lot of that comes from the use of the term “interview”. My suggestion is that we stop calling these things informational interviews as they have come to be known - attempts to cheat the systems and get hired without waiting for a job to be posted. It is for that reason, people are becoming less and less likely to accept your invitation.

Instead of asking the VP of the environmental firm...

The Green Obsidian
environmental justice
May 19, 2022
During Your Job Search, Mindset is Everything
confidence job search mindset
Apr 11, 2022
How to Effectively Network in the Post-COVID Age
networking virtual
Mar 31, 2022 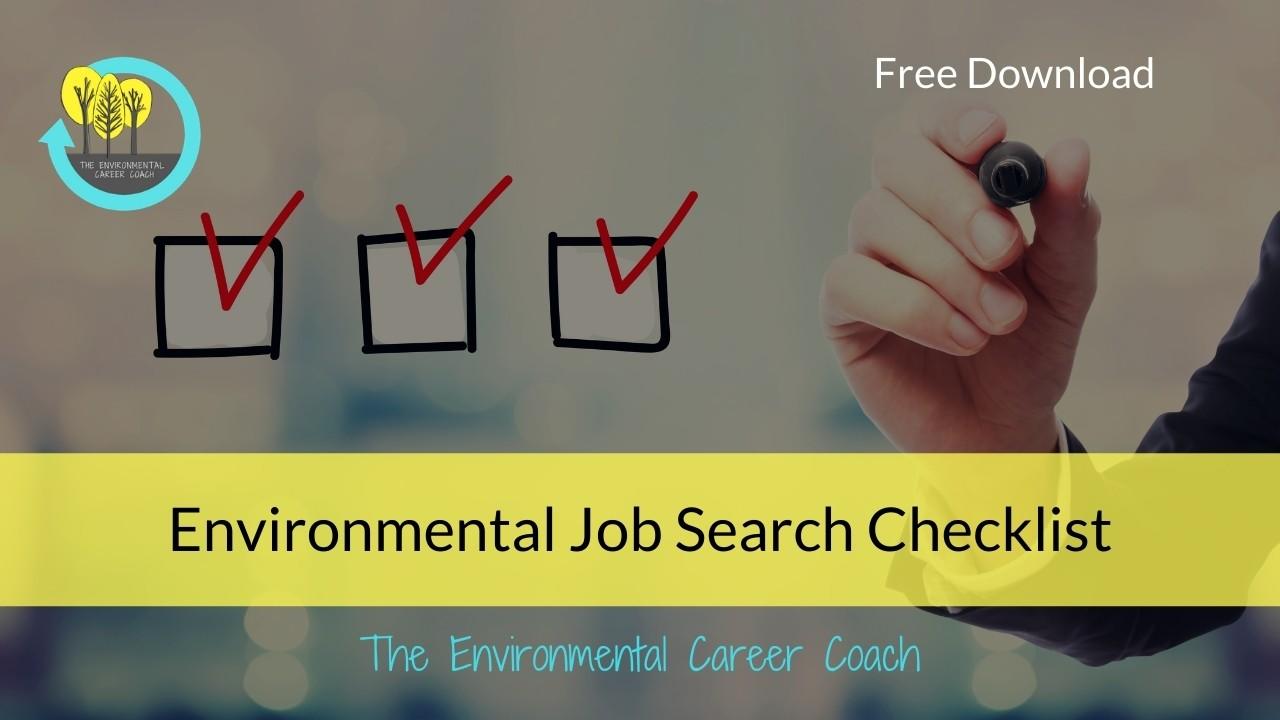